A description of the epic & iconic surf spots in Santa Cruz! 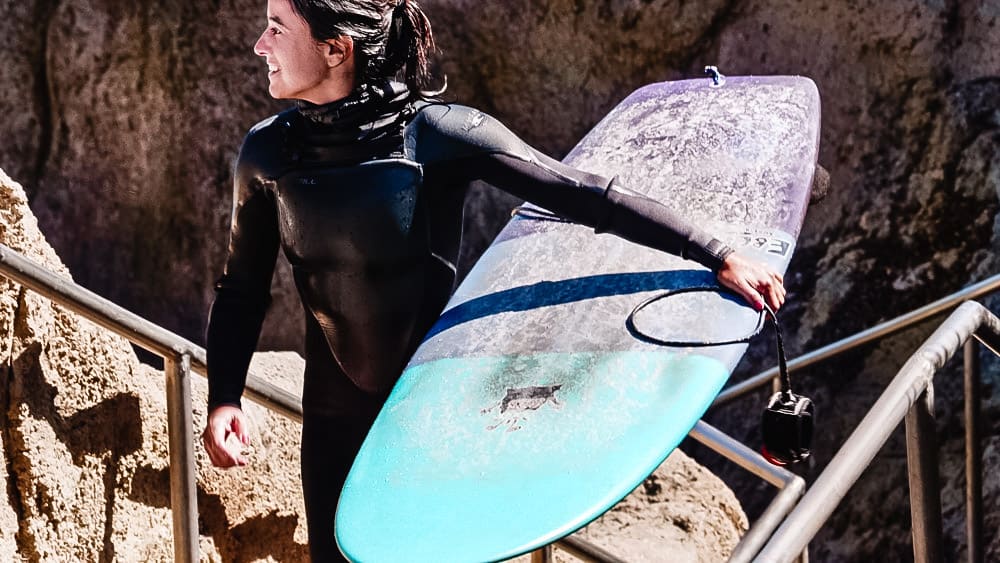 Right point breaks, reef breaks and beach breaks
Coves and river mouths
Consistent year round
The birthplace of mainland surfing in the US
World class.
A place I feel lucky to call a home! 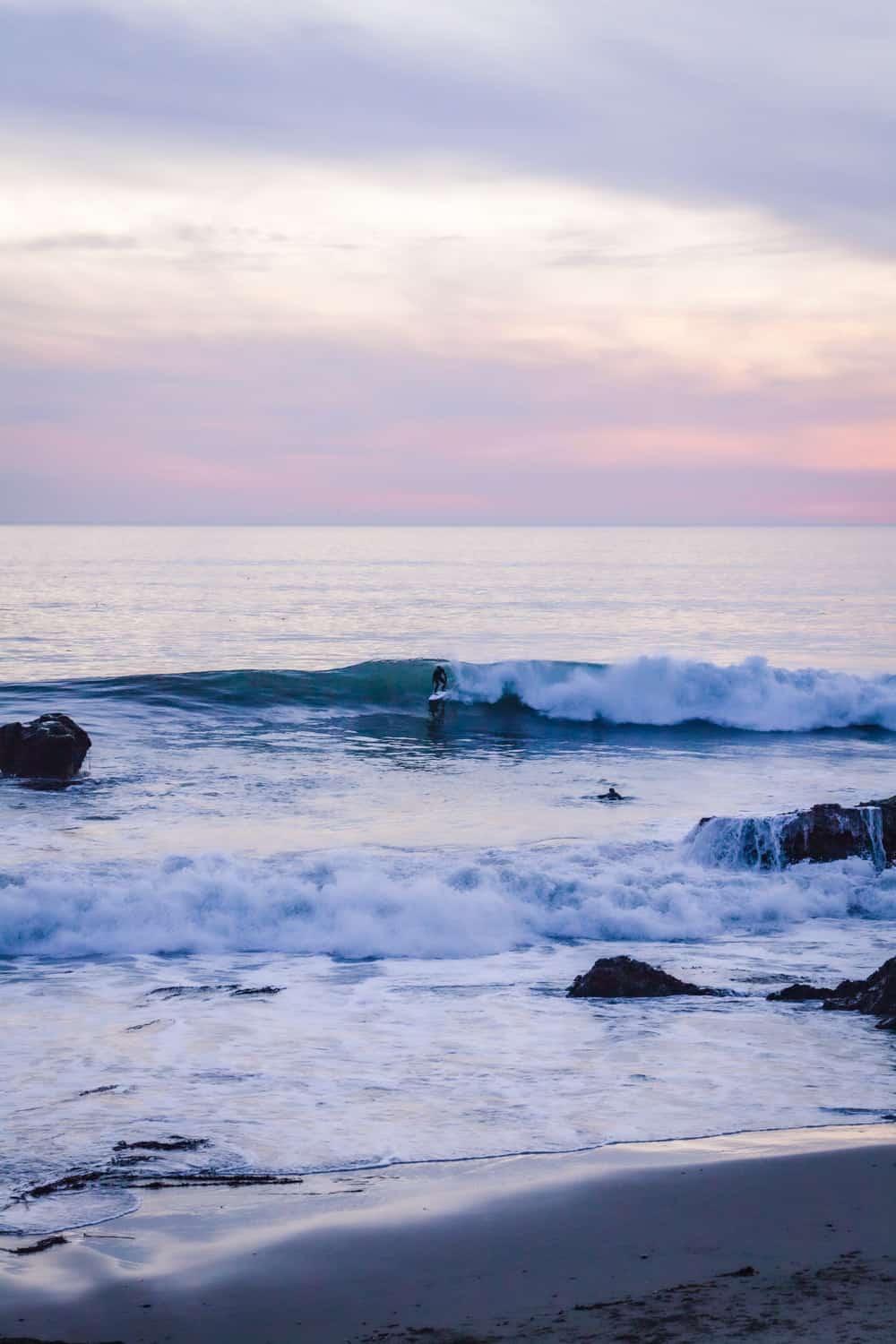 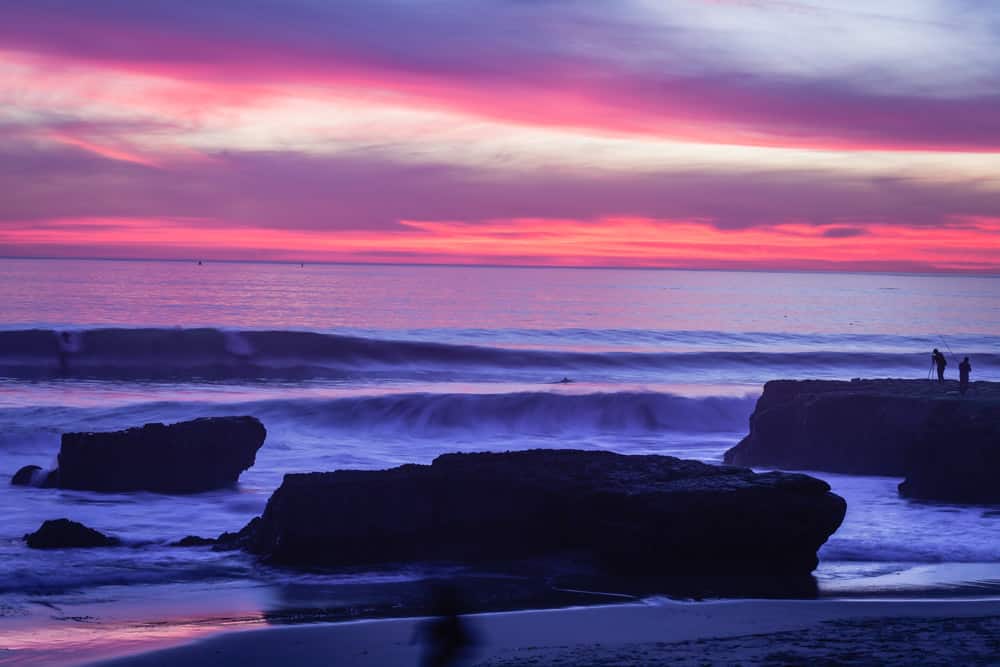 The first waves surfed in the mainland US were ridden in Santa Cruz by brothers Jonah, David, and Edward Kawananakoa in 1885. The town has had a thriving surf scene every since! 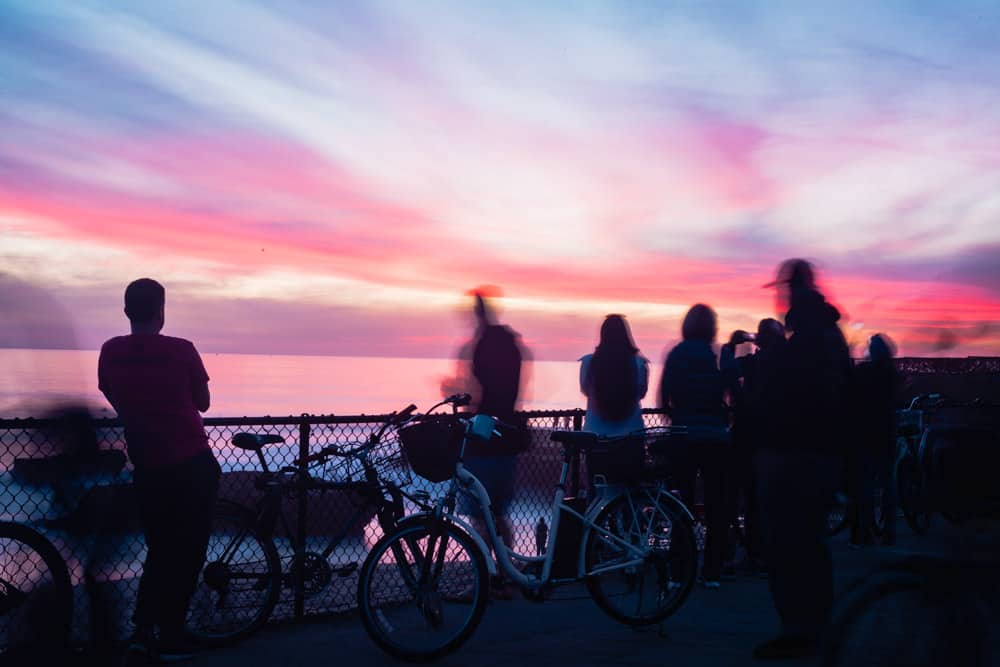 A Break Down of the Surf Spots in Santa Cruz

Santa Cruz has it all! The coast is conveniently shaped to ensure there’s always a spot to absorb swell from just about any direction.

From beginning to advanced waves, a reef, beach and point break, Santa Cruz has got it all! Fall through spring is mostly northwest swell, and spring through fall is mostly south swell. Santa Cruz is shred-able almost every day of the year!

When conditions are on, which is not that frequently, it’s similar to Steamer Lane, without the crowds.

Fast and powerful. Sand bottom with rocks. Four reef breaks rolled into one spot - The Point, Middle Peak, The Slot and Indicators. The most famous surf spot in Santa Cruz. Best for folks that know what they’re doing and locals. Consistent and consistently croweded.

The Point – It’s waves after waves after wave on this magical strip of East Cliff known as Pleasure Point. Mostly right point breaks and reef bottoms, with the occasional left. Everything lines up on south swells and the waves go on for dayzzzz (season: spring-fall). Northwest swells are much more frequent but much less magical - still fun!

The Hook: Right reef break. Hollow, fast, fun. Draws a lot of crowds because of the parking lot right in front. Southern tip of Pleasure Point. Down the stairs at the end of 41stAve. Long and short boarders.

Sewers: This hollow waves is named after old sewer line. It's one of the more local spots on this side of town. Dont join the line up if you're a kook. Mostly shortboarders. Hollow. Right and left.

Capitola Jetty: Right and left reef break, sand bottom, perfect longboard spot when its on, both right and left. Less crowded than Cowells. but also a lot less consistent. Check to see if conditions are on ya may score much less crowded surf than in town. 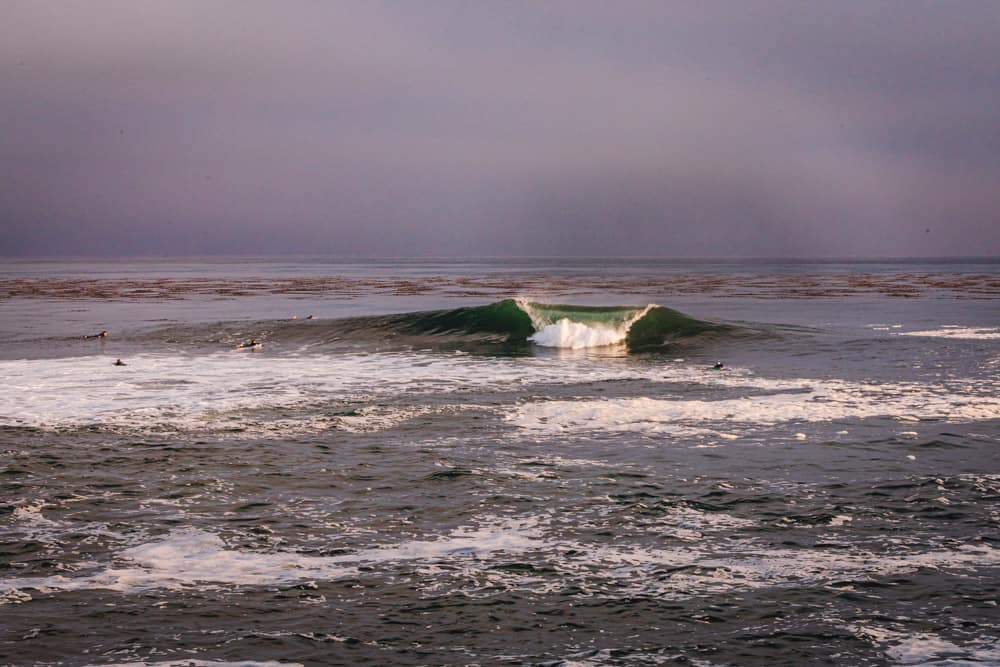 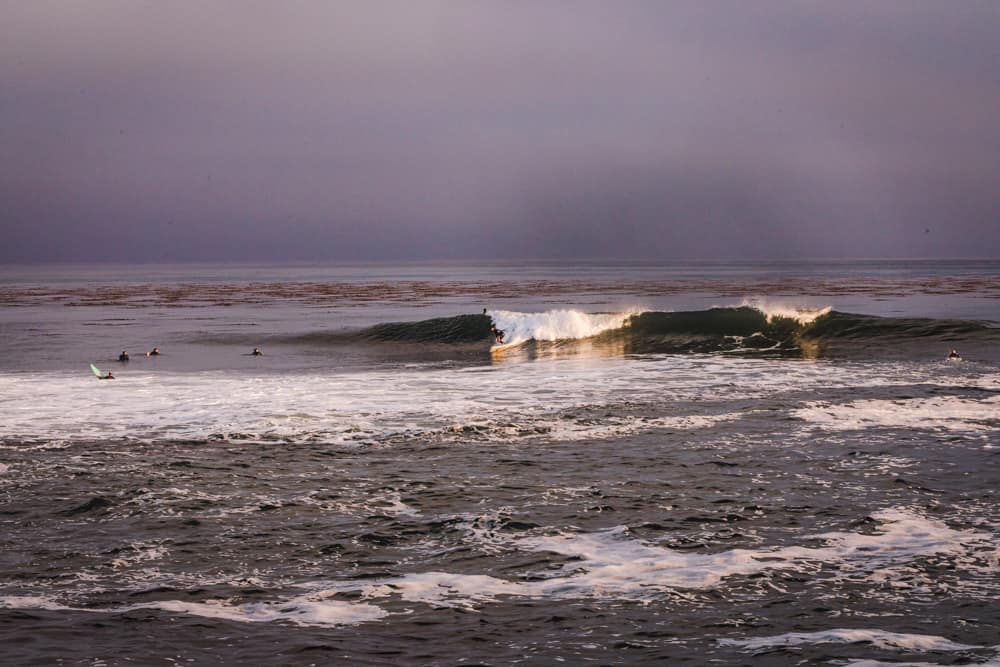 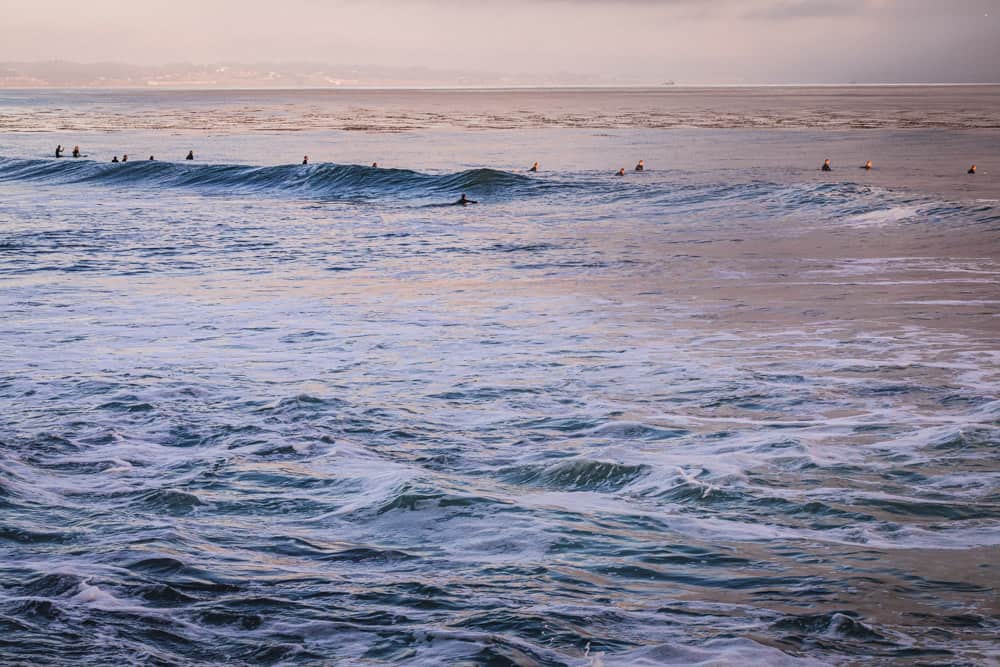 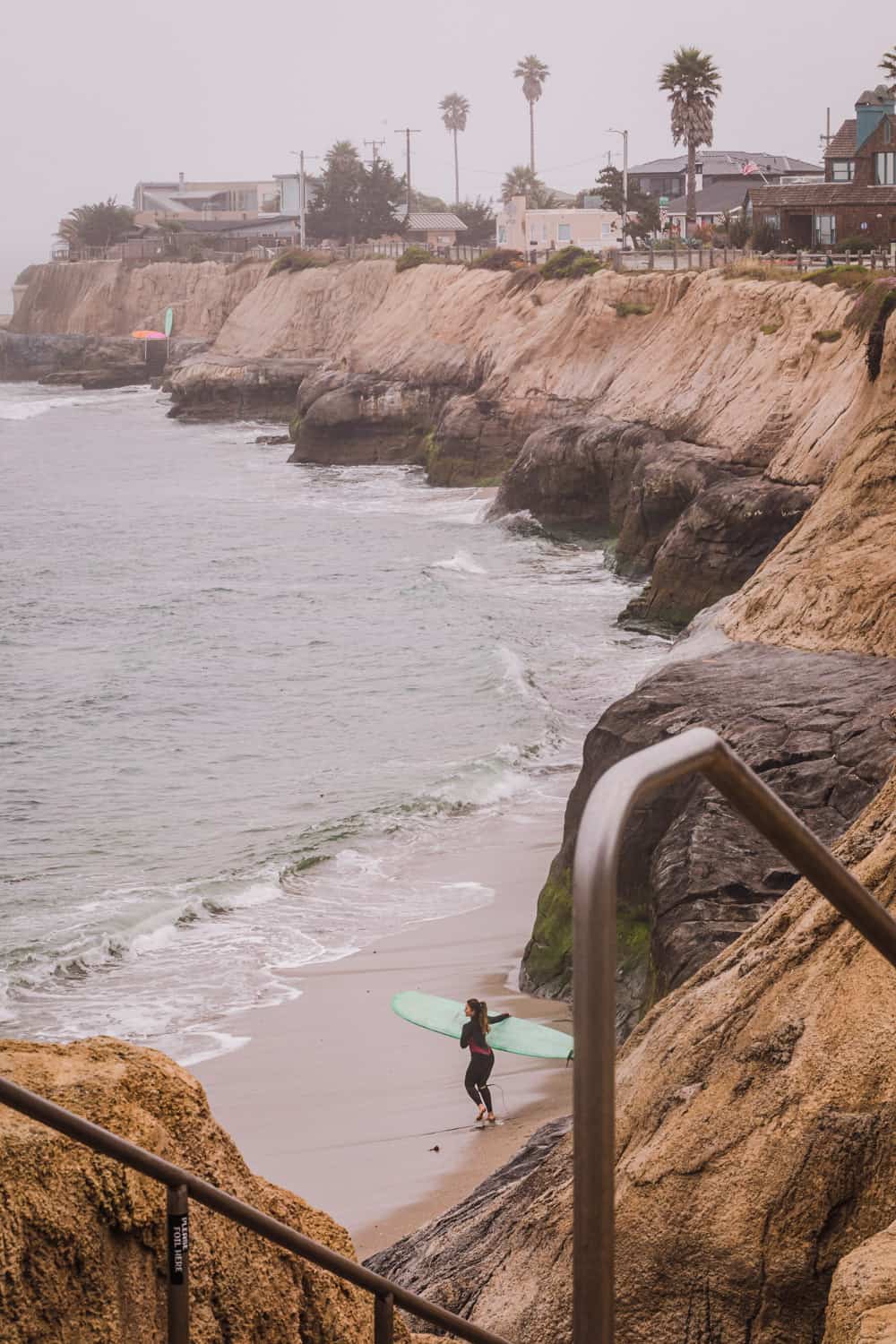 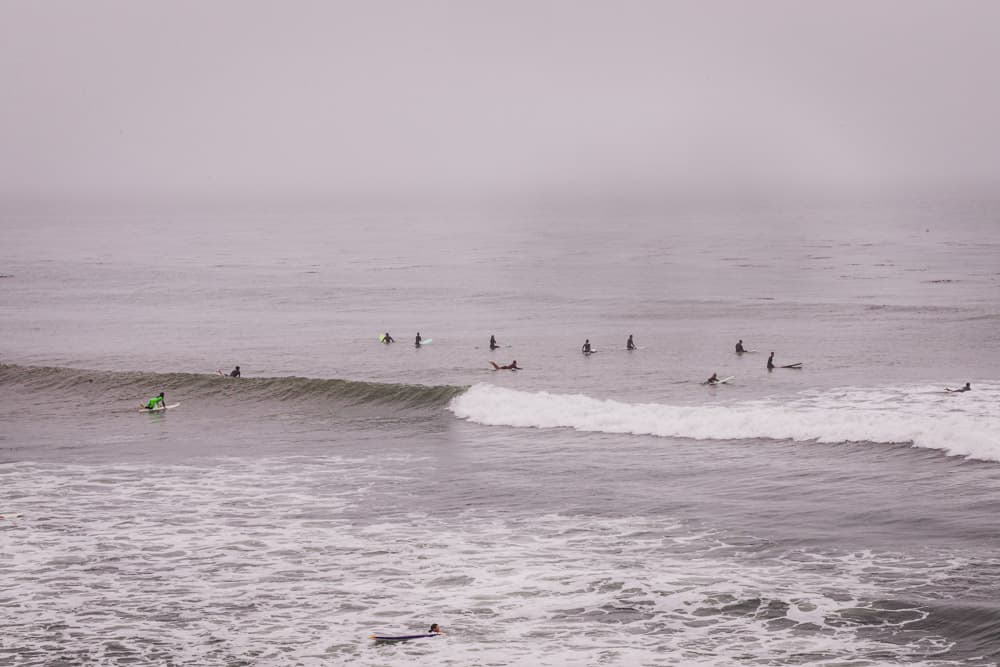 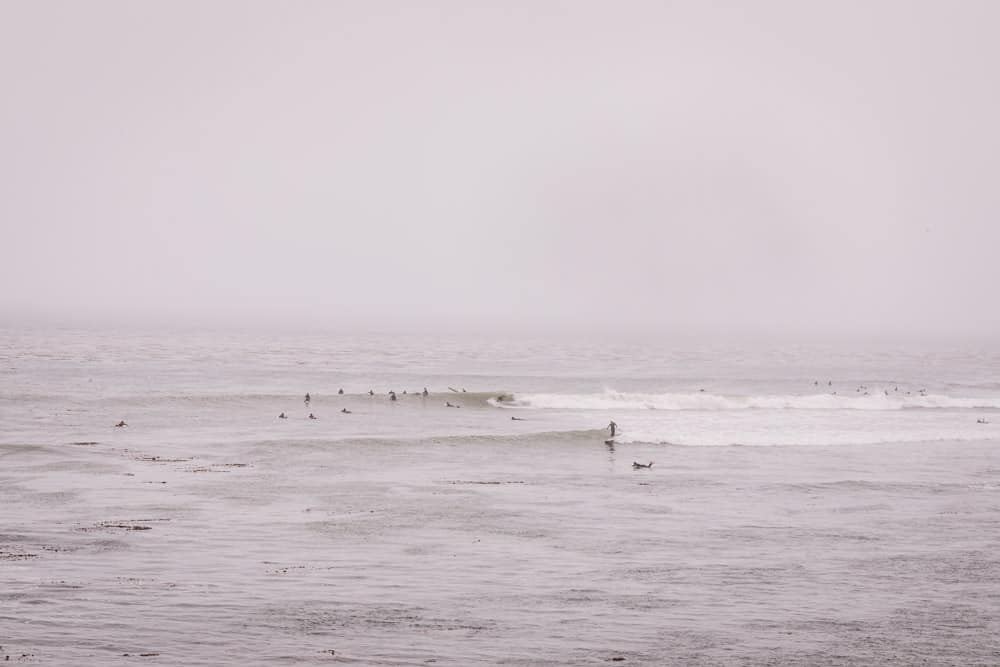 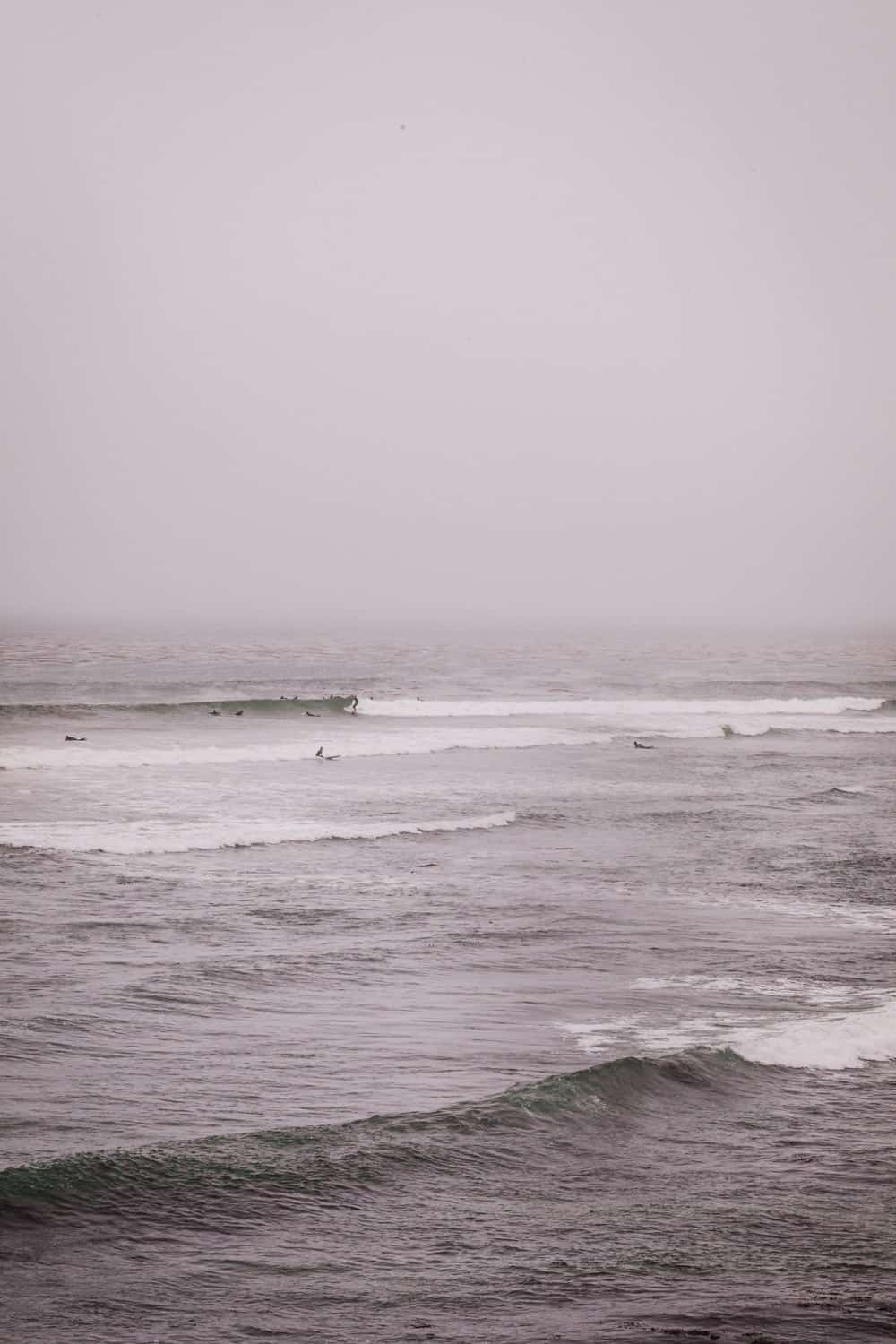 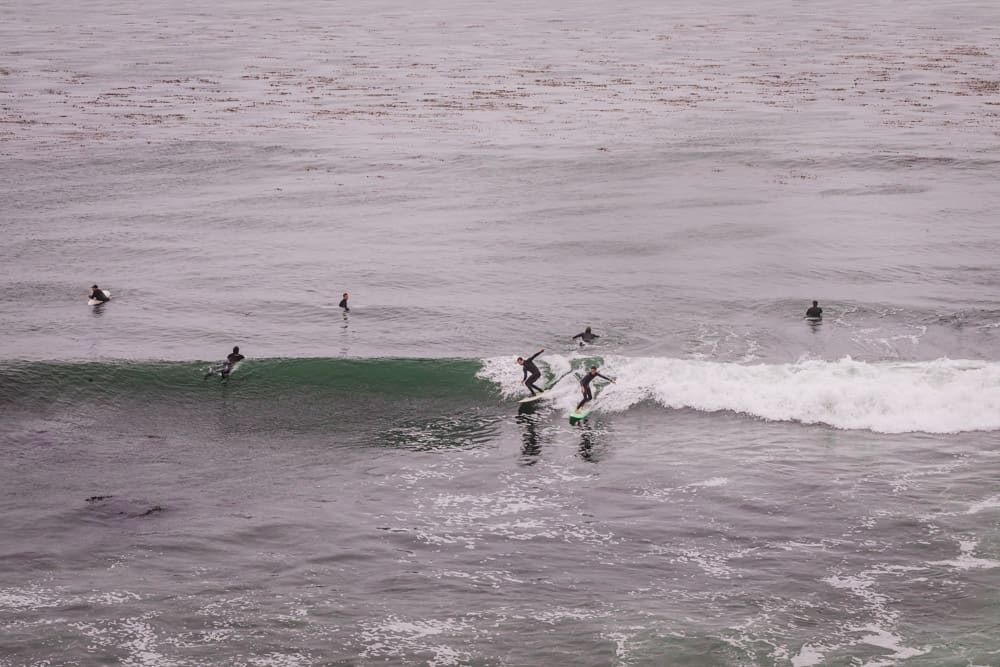 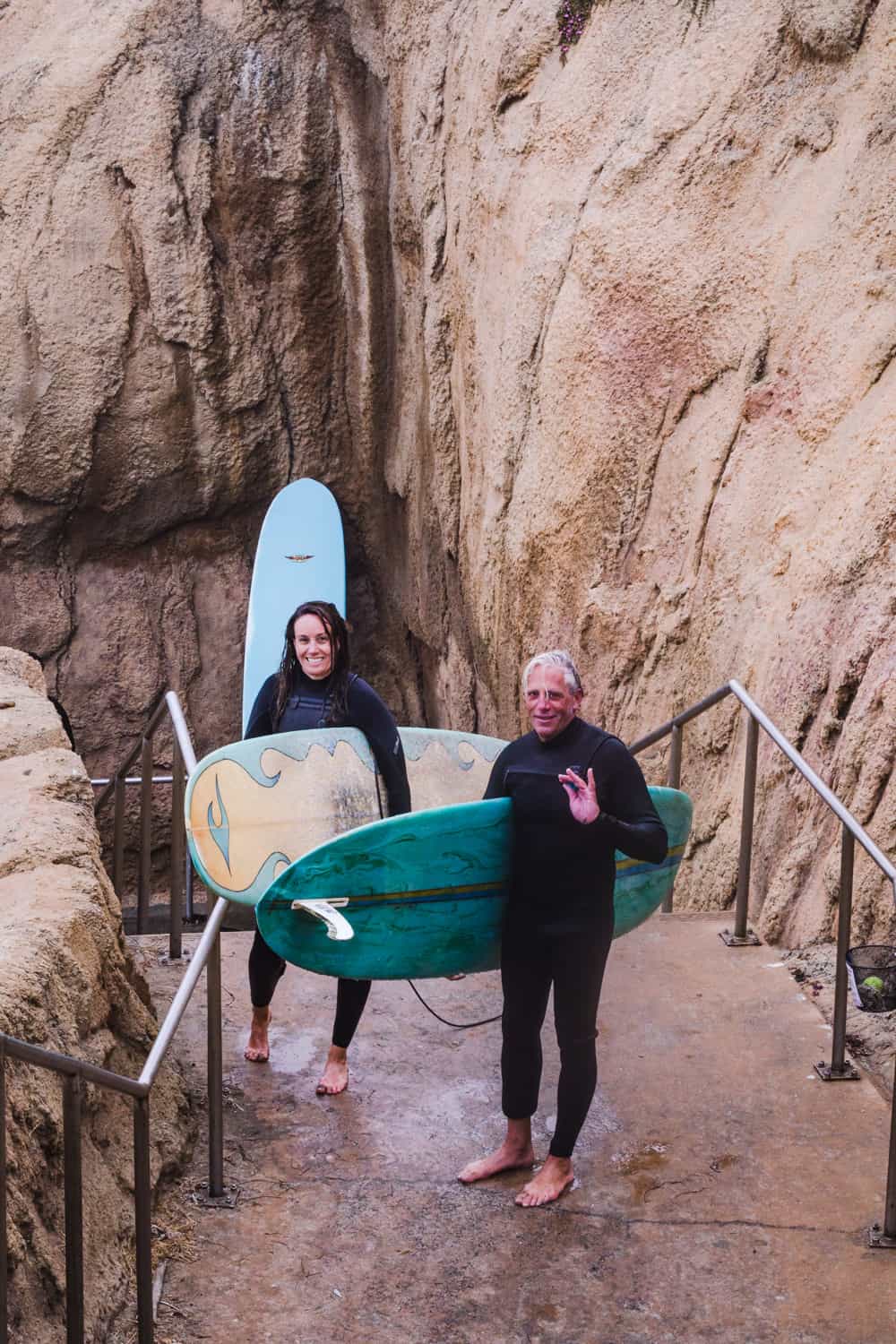 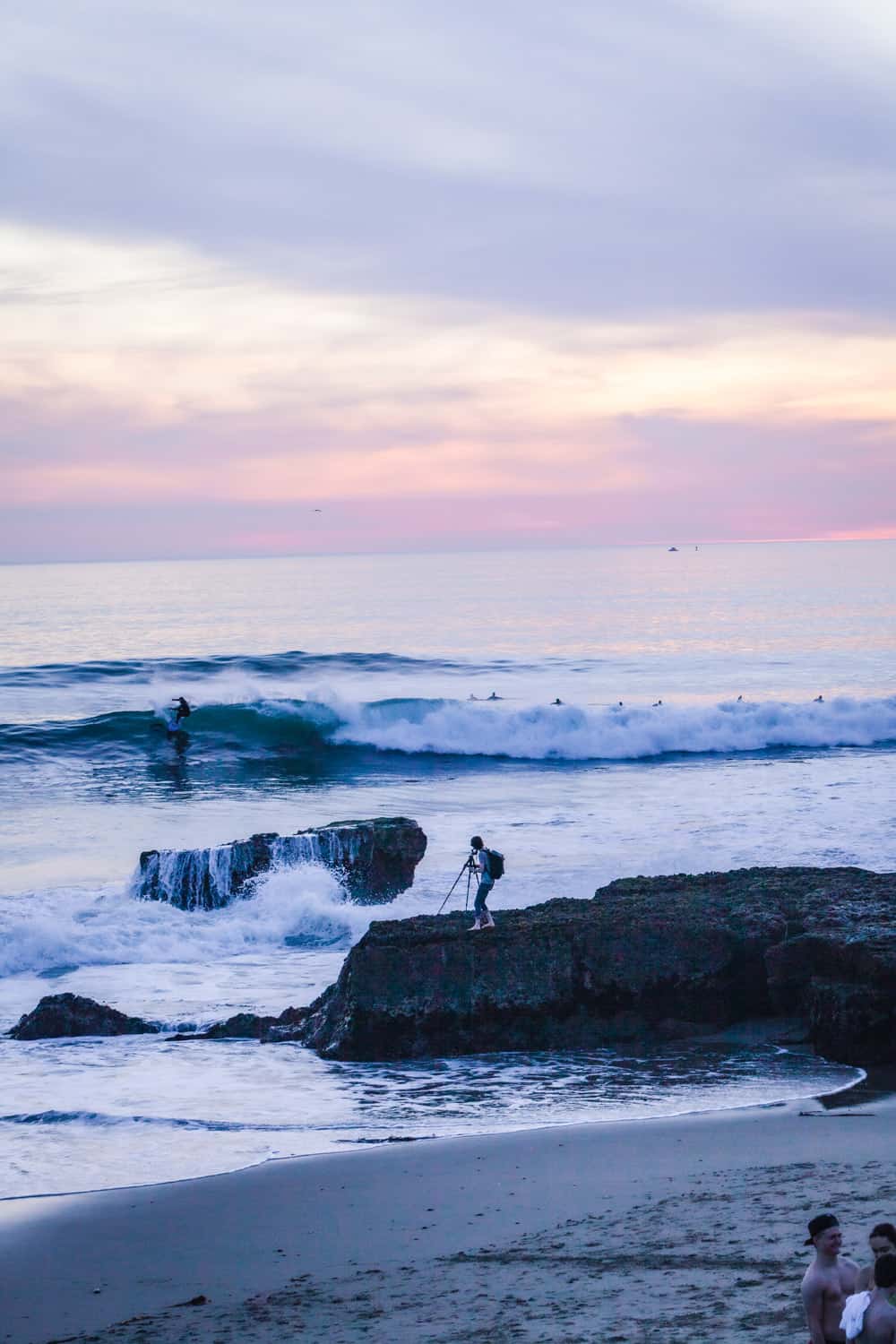 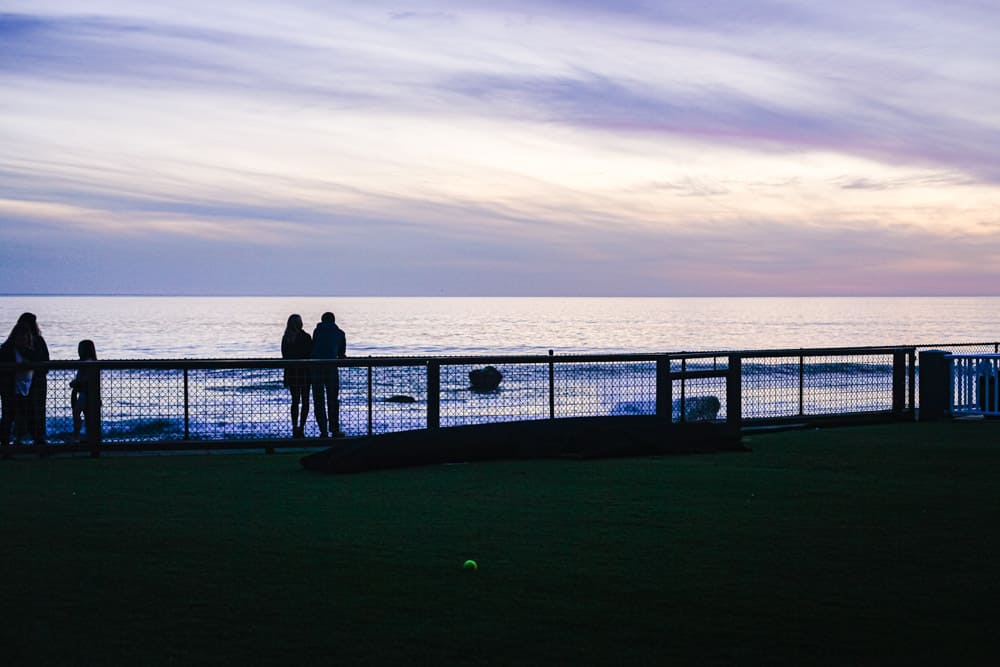 Have ya enjoyed this post? I’d love to hear about it! Please leave a comment below and if you're shredding in Santa Cruz take a pic and tag it on Instagram with #chefdanielagerson. I'd be so stoked to see it! You can also follow me on Facebook, Instagram and Pinterest to see more colorfully delicious food and all sorts of awesome adventures!

Hope to see ya in the water sometime and lets make waves in the kitchen!

In the food photography & styling world, I do both.
I’m self-trained in everything I do: chef, food photographer, food stylist, and recipe developer. I’m not trained in a particular photographic or food style; I’ve arrived at my own. It’s why I’m unique.
I’m on a mission to help people see how sexy vegetables are—by sourcing the most colorful produce imaginable from local farm markets and emphasizing the beauty of real food in utterly enchanting food photography.

Welcome to Waves in the Kitchen! I’ll be sharing delicious recipes, sprinkled with surf adventures, inspiring ya to live a more healthful plant filled life, filled with joy and gratitude.
Learn More About Me